Keto Family – How I Won My Family Over to Keto 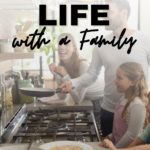 But My Family Won’t Go Keto

Time and time again, people tell me they love the idea of the keto diet, but there is no way they could get their families on board. They want to try it out, but the others living under the same roof are completely resistant.

And let’s face it, cooking for two ways of eating is a challenge. On a rare occasion in the past, my husband and I have adopted different eating habits. As the primary meal prepper in the house, I can say this is doable, but it certainly complicates meal planning.

Sure it sounds easy enough to add a side dish for your carb-loving family or keep their favorite high-carb snack foods in the house. But for the sole Ketoian in the house, this means significant “cheating” temptations are in close range.

Perhaps you are stronger than me. I consider myself pretty strong, and I’m good at resisting 95% of the time. But there is always going to be that moment when I don’t want to be strong. That moment when I’m down or having an exceptionally “munchy” type of day. That moment when I quit caring…just for a moment…long enough to give in.

However, winning them over would take action… NOT words. I knew there’d be nothing I could say that would convince them to come over to the keto side. After all, they loved their bread too much!

(By the way, you can have this delicious bread on the Keto diet.)

How I Won My Family Over

How in the world did I win my family over, you ask? Well, folks, I won them over, one recipe at a time! Yep, you read that right – I made some simple keto comfort food recipe swaps to reel them in.

Without ever saying it, that was my goal all along. My plan was to begin the keto diet on my own, make some mind-blowing recipes and drop a few comments along the way about how I was feeling physically after removing grains, sugars, and high starch veggies.

So, when my family requested pizza for pizza night, I made them a pizza with regular gluten-filled wheat dough and made myself a keto pizza with keto fat-head dough. Then I’d casually ask my husband if he would like to try a bite. Seeing his eyes light up with shock and amazement at how tasty my pizza was convinced me I was on the right track!

Knowing my husband’s love of all things cake (it’s his favorite dessert, any and all cakes), I decided to dabble in the sweet side of keto.

Pinterest has no shortage of keto mug cake ideas. The first one I made was a Cinnamon Swirl Mug Cake. Once again he was shaking his head in amazement, and my son’s interest was also peaked. The game was afoot, and I was winning!

Now along with several recipes and encouraging them to taste-test my keto concoctions, I would also mention in casual passing how I was feeling better and full of energy.

If one of them complained about feeling bloated after a meal, I would say things like, “You know, I haven’t felt bloated in weeks.”, or “I haven’t had any digestive issues since cutting out carbs”. Interesting, huh?

But the final kicker? The thing that finally got my husband to say, “Ok, I’m in”… it was the ice-cream! We always had ice-cream on family movie night, which typically meant grabbing a scoop from the local ice-cream shop. (we never kept ice-cream in the house because we are weak and would eat it every day)

I didn’t want to give up ice-cream when I went keto, so I purchased an ice-cream maker and began making my own, keto-friendly ice-cream. After making my first batch, and when my family got back from the ice-cream shop with their ice-cream scoops, I had them do a taste comparison. One bite later, my husband was ready to commit to the keto diet.

Folks, I could have talked till I was blue in the face, and nothing I said would have convinced my family to give the keto diet a try. Or at the very least, they would have begrudgingly taken part at home, only because I am the family cook.

But I wanted them to willingly come alongside me. I wanted them to be excited to try new recipes and challenge me to come up with low carb copycat recipes of their favorite meals and treats. (more on that in a later blog post). I wanted to do this as a family, so we could all benefit from this new way of eating.

It’s been a year since we all adopted this keto lifestyle, and while there have been a few slip-ups along the way, we do maintain a healthy keto diet inside and outside the house.

We talk often about NOT missing the bloated feeling we would inevitably experience after eating a lot of wheat products. And although we may sometimes reminisce about simpler times when we could just grab a snickers candy bar on-the-go, or have pizza delivered, we have no regrets giving up all the grains and sugar and starchy vegetables, because our bodies, and especially our tummies, are happier as a result.

Want to learn more about our Keto diet success story? Check it out here. 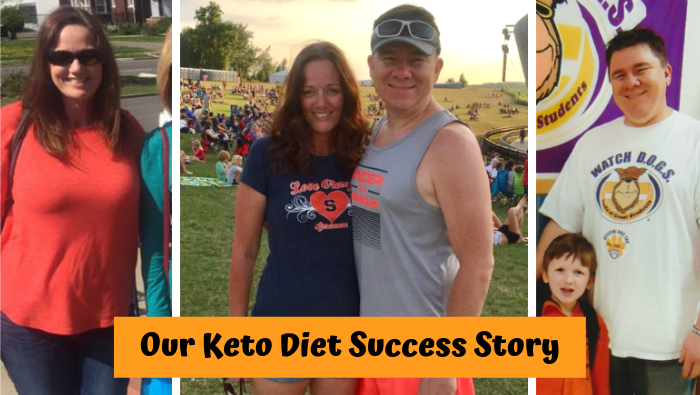 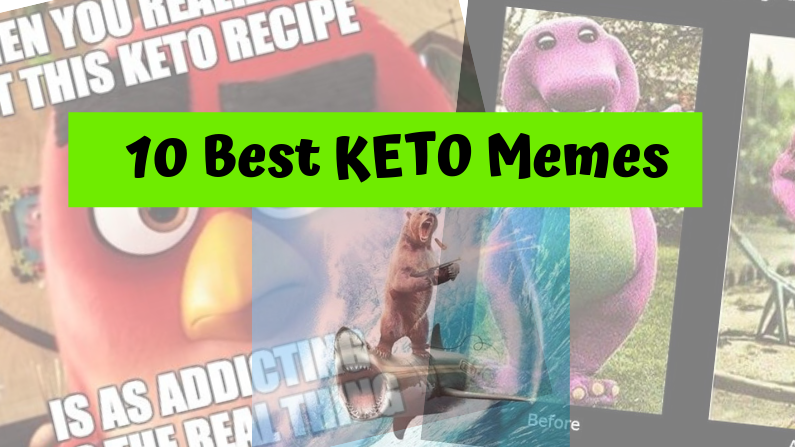 I really need to get my family eating a little more healthy. You have inspired me!

That's awesome Natalie! Getting the family to eat healthier isn't necessarily a quick process, but it's so worth it. Baby steps ;)

Impressive that you have been doing this for a year. I had the opposite experience. I tried Keto and my family convinced me it was a bad idea and pulled me away from it. I still get that bloated feeling all the time. Perhaps it's time to try again. Thanks for the reminder that I did, in fact, feel better.

I think most people don't really understand the keto diet and so they think, "BAD". This way of eating isn't for everyone, but if it did make you feel better, definitely try it again :)